It has become increasingly common now for workers in certain sectors to work on a freelance basis and charge a daily rate for their services, usually based on a fixed term contract, typically for 3 -12 months at a time.

It is also common practice for a contractor to have their own limited company which they use to pay themselves or to use the services of an “umbrella company”.

This can cause issues and misunderstandings when applying for a mortgage for any of the following reasons:-

Your accountant is likely to make your accounts as tax-efficient as possible, which may show a reduced level of income drawn by way of director’s remuneration and dividends.

Inexperienced bank staff may assume that as a self-employed or limited company director, you will need to supply the last 2 or 3 years accounts and HMRC tax return figures, as applicable to other self-employed applicants.

Working via an umbrella company can give the impression that earnings are less than they actually are or just not meet the employment criteria of many High Street banks.

The good news for Contractors

There is now a relatively wide selection of lenders, including mainstream banks, who understand the complexities of contract workers and have specific policies for this.

Rather than look at what you’ve drawn from the business or the profits of the business, as they would for other self-employed or company director applicants, they will base your income on the value of the contract itself, looking at the daily rate and converting this into an equivalent annual income (usually deducting 6 weeks of income to allow for time off and breaks between contracts).

This inevitably allows a contractor to raise significantly more than they would if they were assessed on a standard self-employed or company director basis. 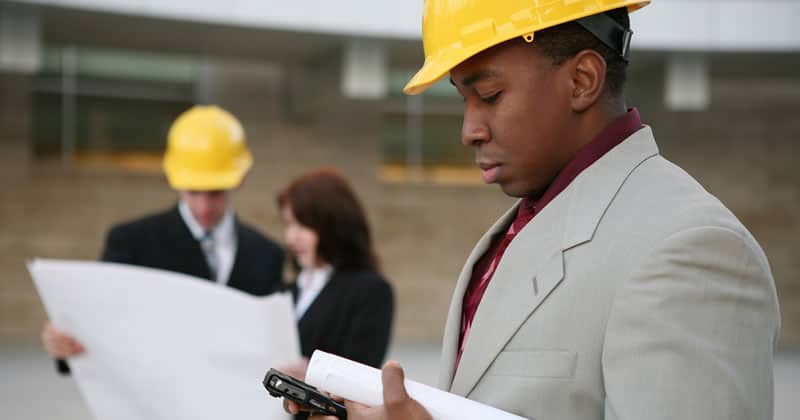 Why use a mortgage broker for your contractor mortgage?

A specialist broker, such as Harrison Gray, will know which lenders understand the complexities of a contractor’s income and have specific policies based around this. These policies will vary from lender to lender, particularly with regards to the applicants history of contracting, their experience in their particular field and the time remaining on the current account.

Once we know your basic circumstances and the details of your current contract, we will know which lenders to approach on your behalf to ensure that you have the best chance of obtaining the mortgage that you require with the lowest rates and costs.

For more information about contractor mortgages, please call us today on 01489 854944 or complete the enquiry form.

YOUR HOME MAY BE REPOSSESSED IF YOU DO NOT KEEP UP REPAYMENTS ON YOUR MORTGAGE. THERE WILL BE A FEE FOR THE ADVICE GIVEN, THE EXACT AMOUNT WILL DEPEND UPON YOUR CIRCUMSTANCES BUT WE ESTIMATE IT WILL BE £395.

We always aim to provide a high quality service to our customers. However, if you encounter any problems and we are unable to resolve them you can take your complaint to an independent Ombudsman. Our advice is covered under the Financial Ombudsman Service .

Harrison Gray is an Appointed Representative of Mortgage Intelligence Ltd which is authorised and regulated by the Financial Conduct Authority under number 305330 in respect of mortgage, insurance and consumer credit mediation activities only.